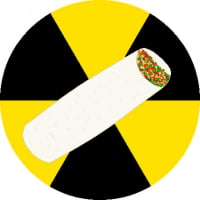 Ok so hear me out. People have been saying that Prestige isn't worth anything. I've also heard a lot of people who want techables. So here is my solution:

For every character, in addition to getting the cosmetic:

P2-4 are self explanatory.

As for the Shared perk:

In addition to the 2 Character perks and 2 Unique passives you may also select a single Shared perk. Before you've P1ed anyone you already start out with a Shared perk so aren't down a perk if you haven't P1ed anyone.