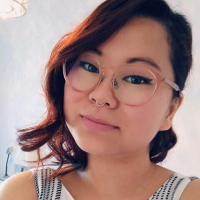 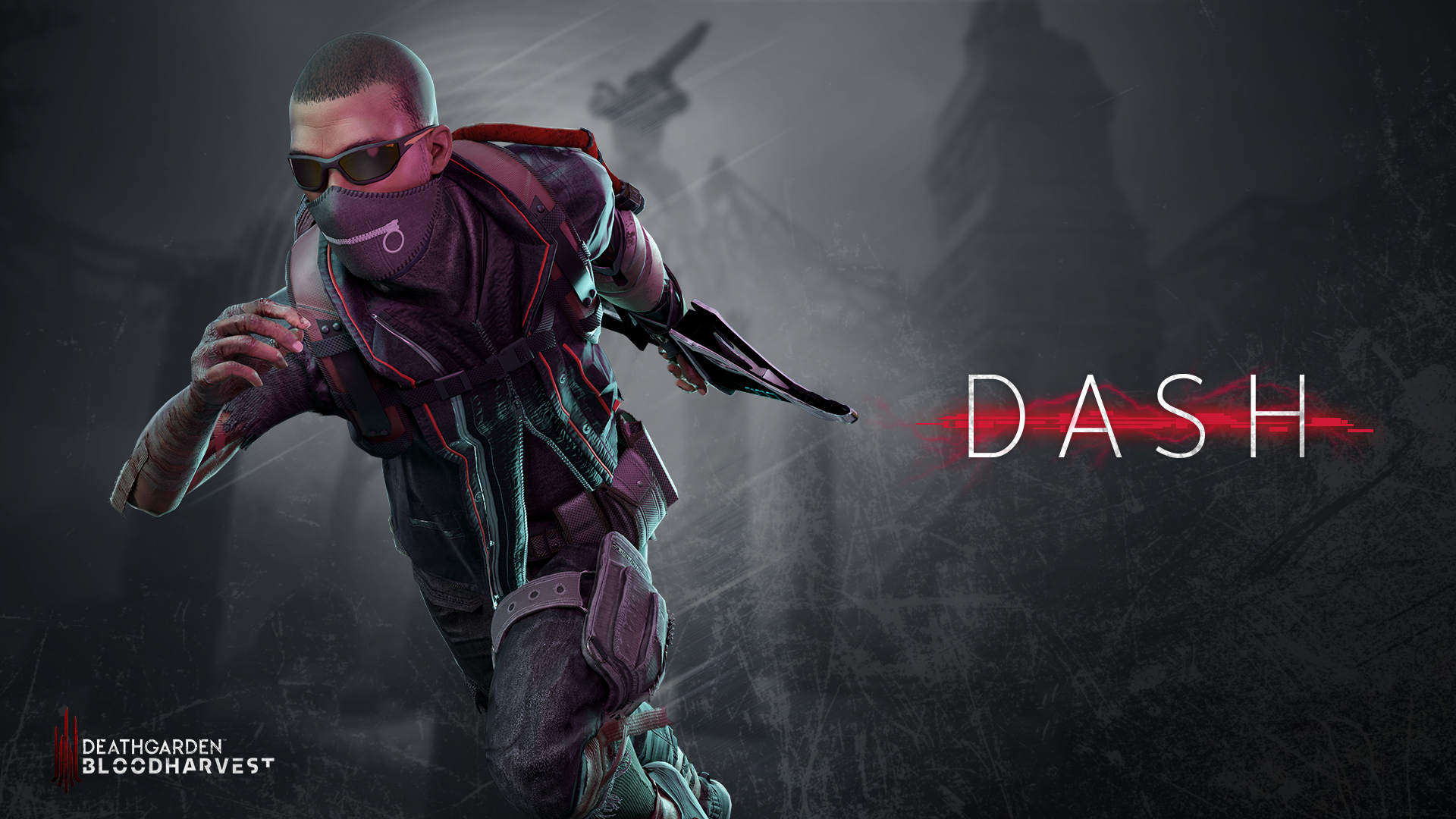 There’s a fine line between courage and folly. Dash doesn’t walk that line—he runs it.

A product of his environment, Dash is a Scavenger who knows that speed keeps you out of the crosshairs. He grew up pushing his luck, breaking into the Garden at night and honing his skills in the dusty, blood-soaked desert of Minneapolis. He called it his training grounds but secretly, he knew what it was—a playground where he could dream of taking part in The Bloodharvest. But dreams are worthless in this world, and his parents would never allow him to compete. There was work to be done, and junk that needed scavenging for the settlement.

It was when the raiders came that fate intervened. With the settlement’s resources ransacked and winter approaching, a miracle was needed. Fueled by the fearlessness of youth, Dash turned his nightly Garden break and entries into a dangerous heist. Though he looted enough to save his settlement, his luck ran out, and on his last robbery a Hunter laid in wait. Was it bravery that caused Dash to run a distraction while his friend escaped or something more? As the Hunter approached, a grin flashed over Dash’s face. He knew the sentence for looting from the Enclave: Competition in the Bloodharvest.

“Freedom waits for no one. You have to run it down and take it.” –Darius “Dash” Shaw

Vambrace Power
Speed Boost—Create a 3m area of effect that augments any Scavenger’s sprint speed for a few seconds.
Dash is a speed freak who can push himself and his teammates into overdrive. His primary power grants an immediate boost to speed, giving Scavengers a chance to escape before the Hunter closes in.

Unique Bonuses
Vacuum Tubes—Increases blood capacity.
Looting the Deathgarden paid off. Using some of the high quality Nanoparticle Ink (NPI), Darius rigged his gear to increase its blood absorption. Cautious preparation or did he always know he’d end up here?

Disc Defrag—Increases regeneration speed of crates.
Dash knows a few seconds can be the difference between life and death. He’s tampered with the NPI system to reduce the regeneration time of empty crates.

Get ready to hit the ground running; Dash will be released to all players during Steam's Summer Sale.

See you in the Garden,
The Deathgarden Team