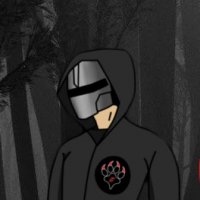 Do you have any Feedback or Suggestion for the Devs?

We thank all players for their Feedback & Suggestions!